I started reading this short story by F. Scott Fitzgerald, What to Do About It, published in 1933. And the story starts with a character trying to free a wheel from a tirelock:

[…] he continued to sit in the middle of the dirt lane and try to wrest a 1927 tire-lock of its prey.

Immediately afterwards we know the car is his and he’s been using a “chisel” to unlock the wheel. And we are supposedly given an explanation of how the car came to that state:

He was not a burglar—he was a doctor and this was his car and had been for some months, during which the “rubber on it” in salesmen’s jargon had endured beyond modest expectations. Turning into the lane from the main road he became aware that the rubber had yielded gently to the pressure of time, thus accounting for the innacuracy of the steering wheel.

Afterwards, he finds a “gong” (which seems to be some kind of device to screw bolts in a wheel), and he uses it to struck the chisel onto the tire-lock:

Bill adjusted the chisel and the gong—it was curious thing he had found under the seat that [sic] he thought of as a gong because it gave out a ringing sound—and struck a discouraged blow. To his surprise the lock yielded […]

So I’m left very confused. I don’t know if the problem is whether I don’t understand the story, the words, or maybe history. If he has a flat, how does the wheel end up with a tirelock? Maybe they used tirelocks to secure the cars while they were repairing them in the 1930s? Should I ask this in a history forum?

In I’d Die for You and Other Lost Stories, published by Scribner, a compilation of unpublished stories by F. Scott Fitzgerald, we find this entry in the Explanatory Notes:

41 1927 tire-lock: In 1927, the Ford Model T went out of production and was succeeded by the Model A. Other cars were of course widely available in America then, but a young doctor without much money would have been constrained to the most affordable. Whatever the car, it is seven years old and has had hard wear. The tire-lock held the spare tire in place quite firmly, to prevent easy theft.

So, as Lambie pointed out in the comments, the character is trying to unstick the tire from the tire-lock. Following the information given in the entry, if we take a look at a 1927 Ford Model T, we see that the spare tire was locked at the rear end of the car. 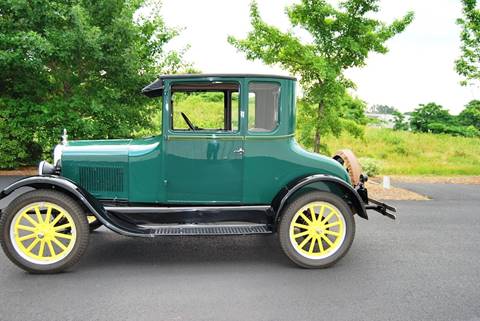 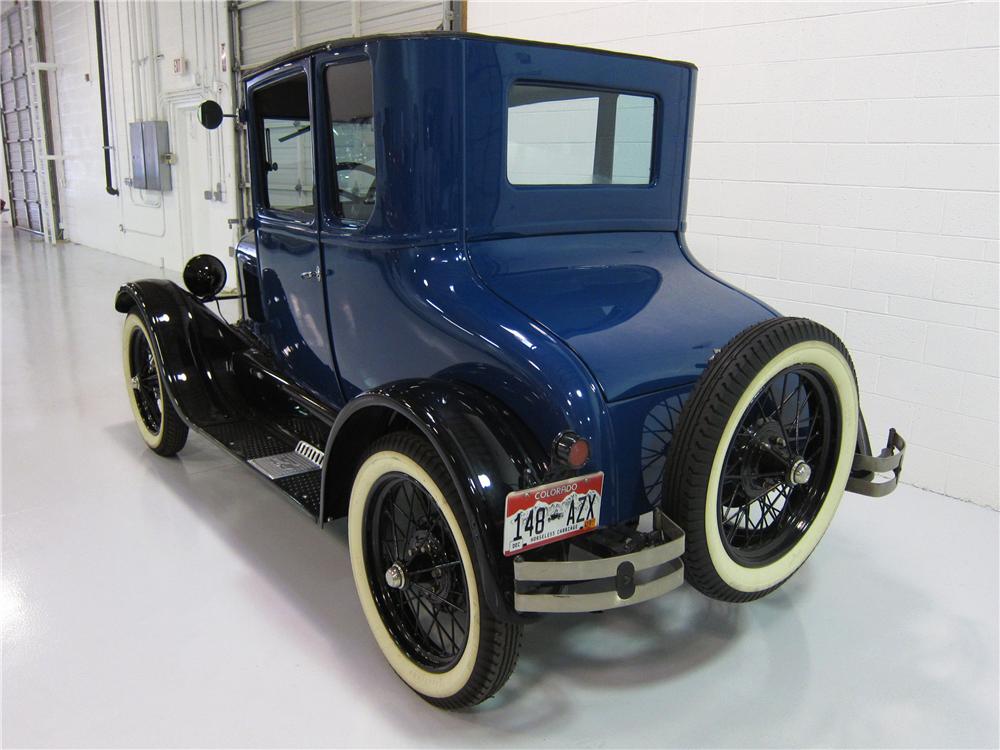