I’m trying to understand why the plural is used in this case instead of the singular. The sentence uses the plural version of the past tense of “be” when referring to “the flow”.

If this was at the present tense, I don’t think it would’ve been written as “If the flow are working”.

The snippet is pulled from the Popular Science magazine, summer issue of 2019 page 64.

If the flow were working properly the ground would filter rainwater, … 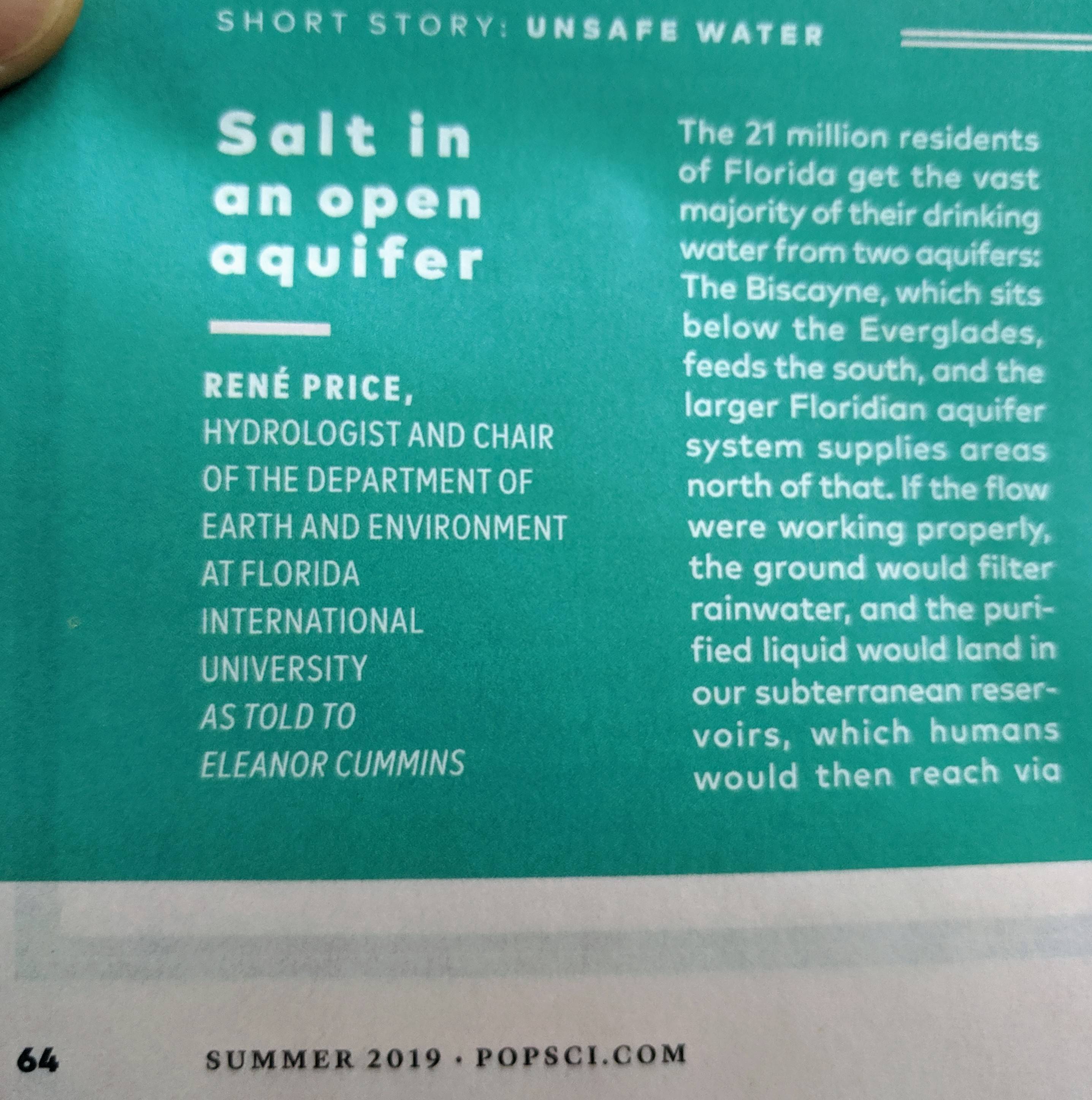 When a hypothetical scenario is raised, one that hasn’t actually happened, we use the subjunctive mood. In English, the past subjunctive mood uses the exact same words as the past tense for every verb except one: the verb “to be.”

While in the vernacular, it is often said this way, it is actually improper to say “if the flow was working properly” unless talking about an actual past event in which that didn’t take place. That isn’t the scenario that is being posed, though. The scenario being posed is an imaginary or hypothetical one where that happening results in a conditional consequence coming true, which grammatically requires the subjunctive mood.