I’m trying to describe a character reaching his hands out trying to catch a frog:

_He reached his hands out to catch the frog…

I wasn’t sure which preposition to use with the phrasal verb.
I looked for some examples in the internet and what I found confused me:

_I saw his hands reaching up in the air towards nothing.

_His hand was reaching for this woman’s bag.

_I was dreaming about hands reaching at me.

_He was reaching his hand out to me.

_You were reaching your hand down and saying, “Trust me.”

To describe a character reaching his hands out trying to catch a frog, one can say:

The prepositions included in OP’s question all describe either different directions in which the hands were extended (upwards, downwards, outwards: respectively, reach up, reach down, reach out), or the purpose of reaching one’s hands (to get or catch something: reach for, or to attack somebody: reach at).

All of the verbs above can be considered to be multi-word verbs. They may be more or less idiomatic, and therefore less or more transparent, as shown by this table from English Prepositions Explained by Seth Lindstromberg: 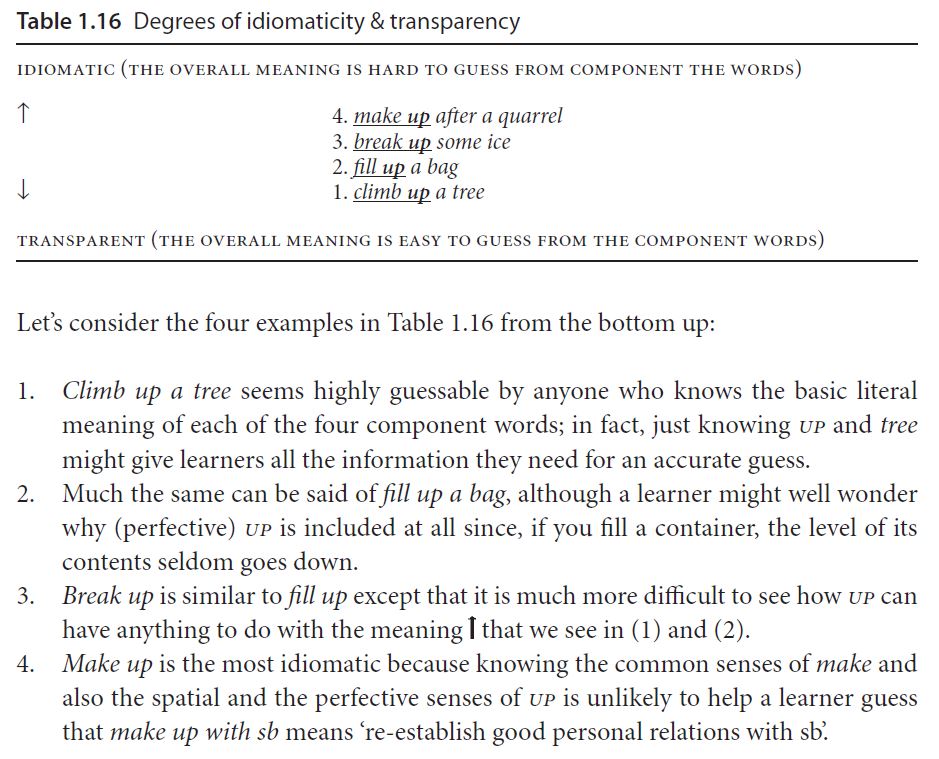