I’m looking for a word but I’m not sure it exists. Is there any word that resembles something like obstructive bureaucracy?

What I actually mean with this: Someone who blocks an extremely urgent request on the basis of bureaucracy.

What is this type of behaviour called?

The only word I think of that fits your specification is beadledom:

fussiness and stupidity of minor officials
petty bureaucracy
beadles collectively, and their characteristics as a class
stupid or senseless officiousness

The beadle is typically a low level bureaucrat:

an official who takes part in some church or university ceremonies
in the past, an officer of the law who dealt with small offences in a local area

Such officials, lacking the reflective capacity of high lever officials, tend towards over-enthusiastic, pompous, self-important and unthinking application of rules and regulations.

Hence, one of the strongest associations of the beadle with this sort of behaviour was in Charles Dickens’s OliverTwist. The refusal of food to a hungry child seems to qualify as denial of an urgent request rather well.

Mr. Bumble, fictional character in the novel Oliver Twist (1837–39) by Charles Dickens. Mr. Bumble is the cruel, pompous and ignorant beadle of the workhouse where the orphaned Oliver is raised. Bumbledom, named after him, also characterizes the meddlesome self-importance of the petty bureaucrat.

Consequently, google’s ngram shows the word to have been at its most popular in the latter half of the nineteenth century.

Anyone familiar with the adventures of Michael Bond’s Paddington Bear (https://www.paddington.com/us/heritage/michael-bond/) will also find beadledom in the behaviour of the officious self-appointed custodian of street affairs Mr Curry: 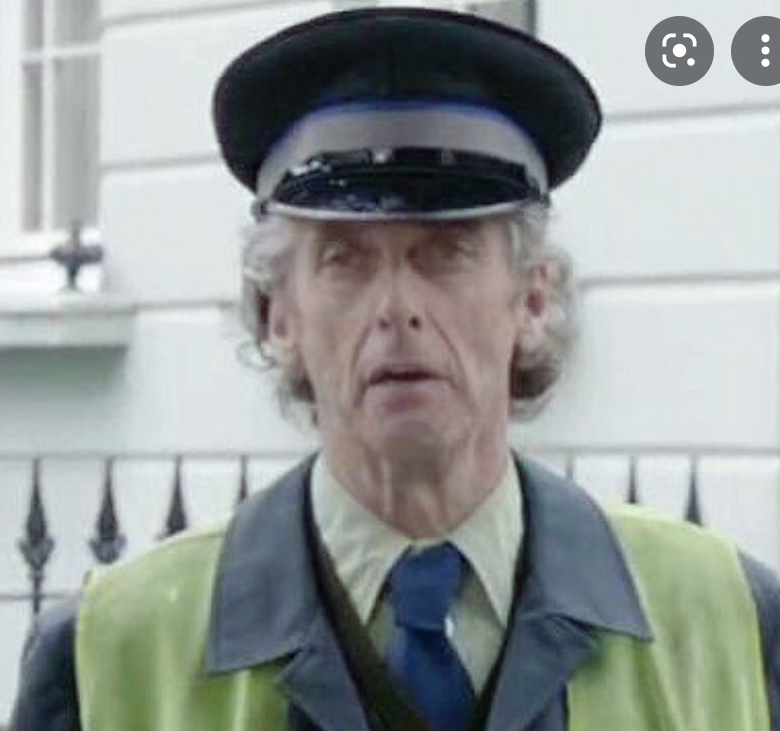